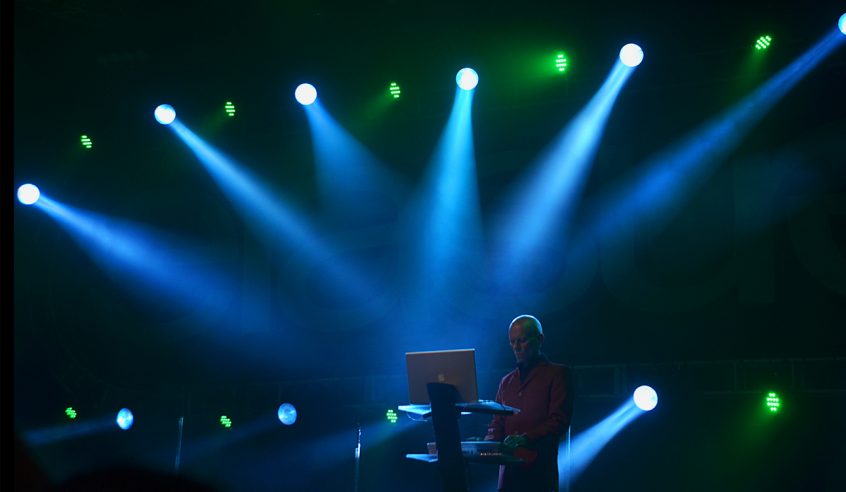 Brainchild of Robert Millis and Jeffery Taylor, this exclusive experimental music band, Climax Golden Twins came together in the year 1993 in Seattle, Washington.

Robert Millis, Jeffery Taylor and Scott Colburn were the terrific trio. However, in 2004, Colburn left. But, during their time together, they have created wondrous pieces of music.

Take a look at the best songs produced by Climax Golden Twins that put them under the spotlight. 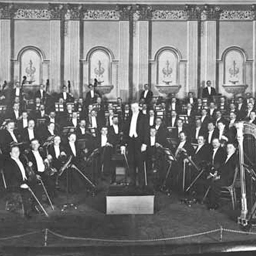 The music you hear is meditative.

If you are into experimental music, this is what you must start with. Filled with exemplary creative outbursts and quirky sound, it strikes a chord.

The music you hear is meditative. The wavering overtones of the beautiful vibraphone melodies and the low bass with a plethora of live and studio recordings, it gives you a very different feel.

Right from the noisy chaotic music to gentle low whispers, the band provides an experimental expanse of sounds. You must get your hands on this if you want something new from the norm, a sound that penetrates inside of you, stimulating your senses.

It had eight guests record their music and gave us a piece of their art. It is after this album that Colburn came on board. 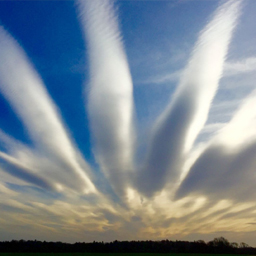 It helps him create his art without any constraints.

Have you ever wondered why experimental music connects with you? It’s probably because of the wide creative space that the artist enjoys. And, it helps him create his art without any constraints.

Dream Cut Short in the Mysterious Clouds is an album with a set of 20 small segments that makes use of rock instruments and the rhythms to produce sound that is similar to progressive rock.

It makes its way into your soul, giving you something new and oh-so-different. 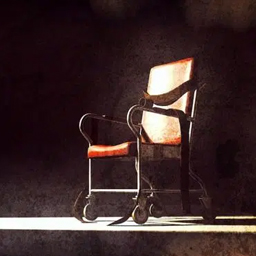 All tracks in this movie were written by the band.

Session 9 was a psychological-horror-mystery movie, which was released in the year 2001. The score was composed by Climax Golden Twins. Unlike their previously mentioned work, the soundtrack comprised of ambient and dark ambient vein.

The music developed fit perfectly with the scenes of the movie. Since the movie already had elements of horror, the music only intensified it.

All tracks in this movie were written by the band. However, Piece for Tape Recorder was by Vladimir Ussachevsky.

If you are a fan and want to explore more then there are more than ten studio albums developed by the band. Give it a go!