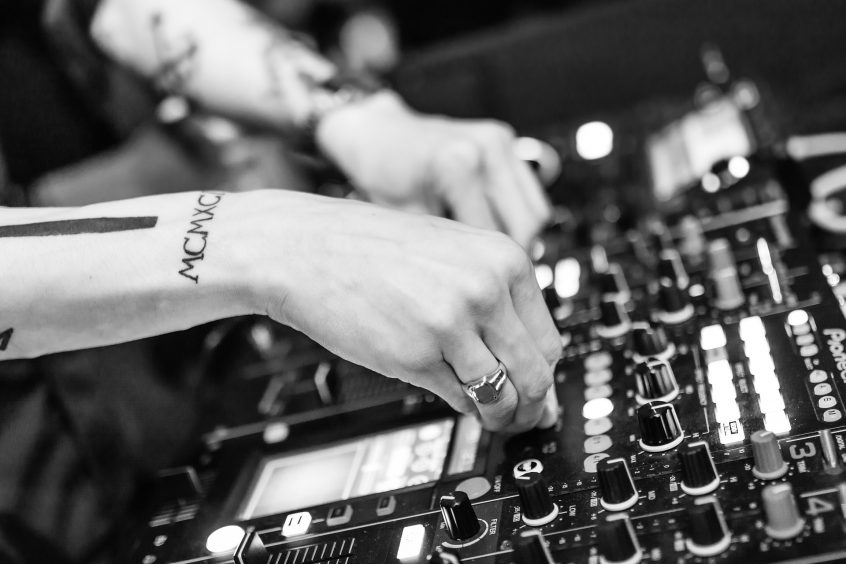 Step into this selection and find out which are the top 5 most iconic, remarkable sounds ever made and recorded.

In the city of Hamamatsu, Shizuoka, Japan, the Matroymin ensemble, with 273 players gathered to break the Guinness World Record and set a new one for “Largest Theremin Ensemble” in the history of the world. I can´t think of anything that sounds even remotely close to it! 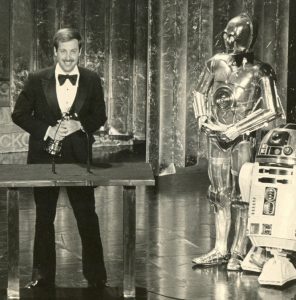 Is there a more iconic sound recorded in our minds than the one produced by the laser sabers from Star Wars? Most likely not. The movie’s sound designer, Ben Burtt, had imagined what the noise of a laser sword would be but it wasn’t until a domestic accident happened that he could recreate and record it in real life. In his own words: “I had a broken microphone cable that caused my recorder to accidentally pick up the buzz from the back of my TV picture tube. I recorded that buzz, and mixed it with the hum of the projector motor.” Burtt said that after capturing those basic sounds, he recreated the movements of the lightsaber with a shotgun mic in front of the speaker to emulate the Jedi-Sith fights.

The marvelous Record Store idea from 2014 involved the release of a record made with footage from the 1970s space excursions of Voyager I and II. The pieces were defined by NASA as “electromagnetic radiation fluctuations in the magnetosphere of the planets, moons, and large asteroids.” Once the musicians received such recordings, they constructed brand new music around it. Most tracks were deeply affected by the intense humming sound, but others managed to create songs with it.

Following on the sci-fi theme, we have the Star Trek movies in which the sounds of large space aircrafts and strange life forms are very common. Along the twelve movies the franchise has now made, there´s one sound that remains constant: the jump to hyper speed: the warp drive.

In 2009, for the newly created reboot of the classic, the director enlisted Ben Burtt (ring a bell?) to redo the whole set of sounds for the USS Enterprise.

To Burtt´s ears, the warping sound had a certain musicality to it and he decided to stick with that.For that difficult task, he went back to his old school, Allegheny College in search of a 1960s test oscillator that used to be in the physics department. Of course, the old machine was no longer being used, but he managed to recover it from the basement and set it up to actually recreate the sound in an analog fashion. He then added a reverb plate and the result is what can be seen in the movie.

5. CÉLeste Boursier-Mougenot // From Here To Ear

CÉLeste Boursier-Mougenot is a French composer and also the artist behind the installation From Here to Ear. The aim is for visitors to walk peacefully inside a live concert of zebra finch couples with no end. The birds fly around freely while electric guitars and other instruments wait for them on the ground and as they have physical contact with them, music is created.