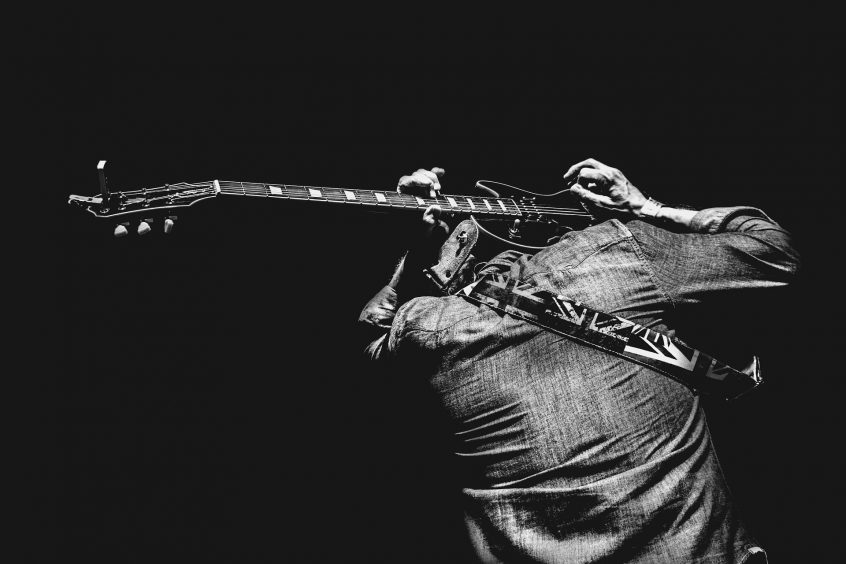 After a critically acclaimed OST for the horror movie in 2001, the geniuses behind the suspenseful, ambient, gloomy and dark music that combines with the horror film´s growing tension had given a huge step. As with most achievements, the question is: What next? How to outdo themselves and create something even better?

In 2002, the band came out with Lovely (Anomalous, 2002) which revised older recordings. Later on in 2004 came the very musical and strangely calm Highly Bred and Sweetly Tempered  featuring a collection of sounds sampled from 78s and some loose speech  recordings paired with shimmer, acoustic, slide guitar tracks that make for a more post-rock vibe through the whole album. 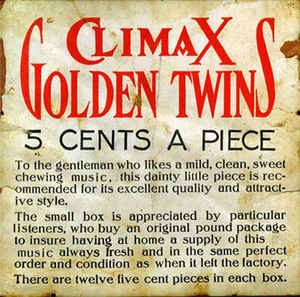 In 2007 after some web advertising through the new (at the time) YouTube platform with the presence of Uncle Jim (Alan Bishop from Sun City Girls), 5 Cents A Piece came out. The album featured an electrifying rocking trio playing harshly with no boundaries, nor sonic or composing, but tamed with some melodic folk reminiscent of American tradition. The acoustic guitar sounds as if it was gently played on a calm and warm Sunday afternoon anywhere in the USA. These instrumental performances are coupled up with field recordings of an odd nature. There are some elements that can be reminiscent to the 2001 OST in terms of darkness and somewhat sinister juxtaposition of sounds that create increasing tension. Only 500 copies of 180-gram vinyl were made of this record.

The band´s extended hiatus from that moment to the current days include a lot of solo work from the members and also some collaboration work with long-time friends.

Robert Millis has been very busy the last years collecting Indian records, publishing books and preparing installations all over the world. Somehow he also found time for making more music, not as Climax Golden Twins, but with his own name.

Scott Colburn has kept himself very busy as well, performing and recording with his band Jabon. It is another experimental number that, according to their mission statement, “is dark, ambient, avant-garde disco comedy”. He also owns and engineers at Gravelvoice Studios in Seattle.

Jeffery Taylor is currently the owner and person who run the Wall of Sound record store in Seattle. You can see him daily in his natural habitat, surrounded by his beloved LPs.

Taylor and Millis also have an ongoing project that had originally started as a series of cassettes in 1995 and turned into a double-disc anthology compilation of old records from the beginning of the 20th Century to the present called Victrola Favorites: Artifacts from Bygone Days (2008). It ranges from Persian folk songs to Chinese Opera and many, many things in between.

Climax Golden Twins and the Sun City Girls (one of the Seattle’s most famous cult bands) share a very special kinship and have worked together since day one to support and expand the American experimental music scene mostly found underground.