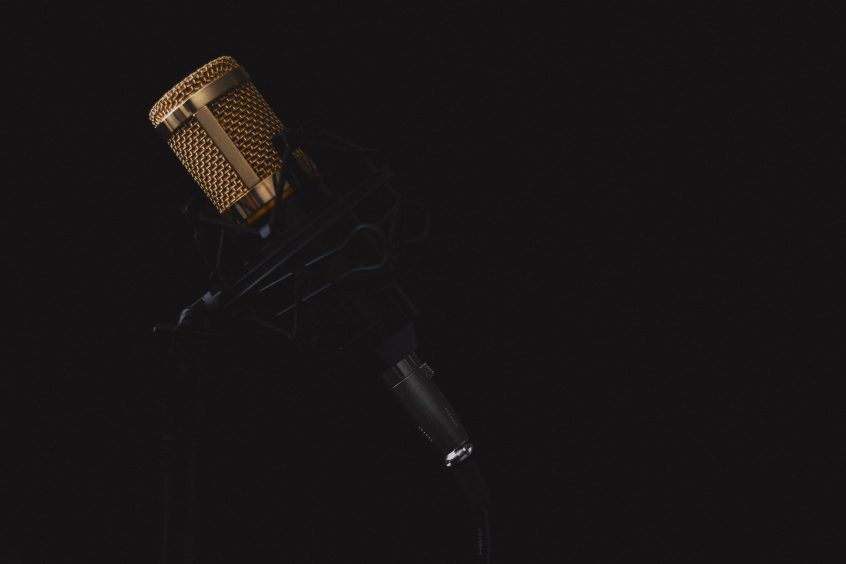 There could be countless versions of this article, but let´s focus on our take, trying to stay far away from the cliché’s and discover something new. 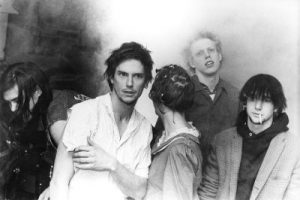 The band formed in 1981 in San Antonio, TX, with Gibby Haynes and Paul Leary, later joined by steady member and drummer King Coffey. These Southern Rockers lean heavily on psychedelic, noise and punk rock, as well as tape editing manipulation to achieve the one-of-a-kind distinct sound they are known to have. In 1993, the band signed with Capitol Records, a controversial decision among their fans, but three years later and after collaboration with John Paul Jones came their breakthrough into mainstream. It came fairly late in the career, the band had been playing for fifteen years by that time. Electric Larry land was the album that launched them into the popular radar. That record contained many great songs that granted them a huge audience among the lovers of the alternative rock in the nineties, but above them all it was the song “Pepper”. The hit single reached to the very top of 1996´s billboard chart of Modern Rock Tracks. The band released a total of eight records leaving a huge legacy to forthcoming acts in many areas such as the visual aspects of live performance, sound experimentation and a fearless composition of lyrics. They are a great discovery of a fascinating discography for those lucky ones who don´t know them yet. 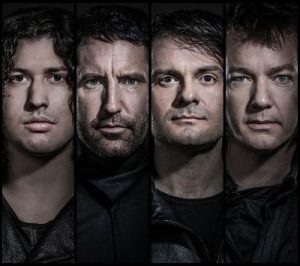 This incredible band took the scene by assault in 1988 with their captain, Trent Reznor, steering the wheel and creating some of the most cutting-edge music at the time. They started manipulating sounds, using software as well as traditional instruments and MIDI programmable equipment. Reznor became very well-known for leading the “computer revolution” into the future allowing it to grow from a nerds-only status to a complete must in every studio. Their breakthrough came shortly after starting with The Downward Spiral (1994), featuring futuristic sounds, electronic drums, multi-layered guitars and all sorts of filtered instruments. Completing the rise with The Fragile (1999), they managed to sell over 20 million copies of both albums world-wide. Since then, the band has collaborated with artists the size of David Bowie and also received 13 nominations for the Grammy Awards as well as two for the Rock ‘n Roll Hall of Fame. Rolling Stone placed them number 94 on the list of the 100 greatest artists of all time and Reznor is revered and praised among pairs. If you haven’t yet, it´s highly recommended diving straight into this industrial-prog-rock wonder and their 11 albums. 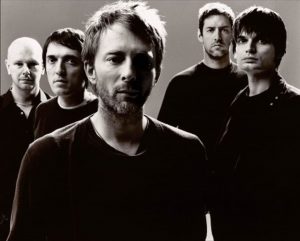 Perhaps Radiohead is the most commercially successful of all the alternative rock bands that left the mainstream path to work on different roads and find their unique sound. These Englishmen from Abingdon, Oxfordshire, formed in 1985 and signed with EMI in 1991. Their debut album Pablo Honey featured massive hit “Creep“, and follow-up records The Bends (1995) and Ok Computer (1997) launched them into world-wide stardom. That was the moment they decided to make the shift and take a deep dive into experimental music and minimalistic electronica with Kid a (2000) and Amnesiac (2001). Despite the poor receiving of the album by most media and some fans, the 2000 album was chosen as album of the decade by The Rolling Stone Magazine. Continuing the path of innovation, their album In Rainbows (2007) was uploaded to the band´s website allowing fans to pay what they wanted for it. They opened the mainstream doors for other experimental acts and left a huge legacy among their nine studio albums for bands to come. You can still catch them on tour today. Don’t waste one more minute and submerge yourself into their excellent discography. 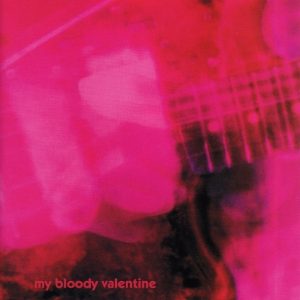 These Dublin shoegazers commanded by Kevin Shields redefined the genre and took the world by assault with their incredible 1991 album Loveless. The band formed in 1983 and was signed to Capitol Records in 1988. Their hit record took more than a year in the making, and had critical acclaim of both the critics and their pairs. The album wasn’t a commercial success, and due to high production costs (it was recorded in twenty different studios, literally), it is said to have brought Creation Records to bankruptcy. Nevertheless, it is a key piece of the post-rock, shoegaze and noise scenes to this day and a natural referent of the style to the world. The band broke in 1997 and had a reunion tour in 2007, but they put out their first studio album in 22 years in 2013 named MBV, and completing a three-record discography you can’t miss. 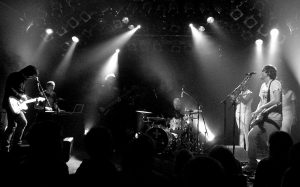 In a similar case to that of Kevin Shields, Jason Pierce – a former member of Spacemen 3 – is known as the godfather of the space rock genre, and the man who brought this kind of music all the way to the mainstream. Jason is the composer, singer and guitar player of the band that changes the formation from album to album. Perhaps their most renowned work to date is Ladies and Gentlemen we are floating in Space (1997), named album of that year by NME. The space rock always happens around a song with strong lyrics and a very clear melodic sequence. Most of Pierce’s songs feature verses, choruses and lots of musical layers, that make the perfect scenario for his laid back vocal style and the usual female choir involved. The band’s seven-record discography is a complete must for alternative music lovers.